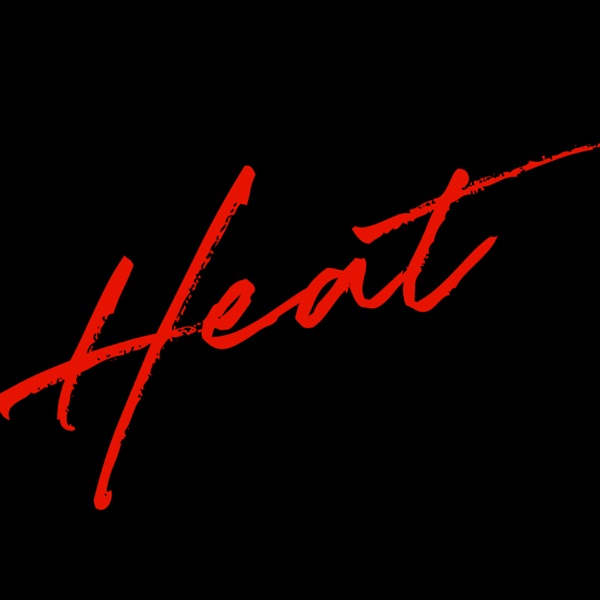 What we need is a sport where you can stand in the sun and break for lunch.
Ah, Cricket it is then.
Get your mitts on a  family ticket to the home of English cricket
The T20 games are bowling their way into the Kia Oval all August.
Get in the draw for family tickets to see World Cup winners play on the 26th August.
Plus a signed shirt. No – not by us, but the women’s World Cup winners.
It’s the prize of the… century. Get it?
The Surrey Stars compete in the Kia Super League and are captained by Surrey and England’s Natalie Sciver and feature some of the best players in the world – including four of England’s recent World Cup winners!
Pop in your details below and answer the following question for a chance to win the goodies...
Question: How many runs is a Century?